Get the latest news with Indomitable City Soccer 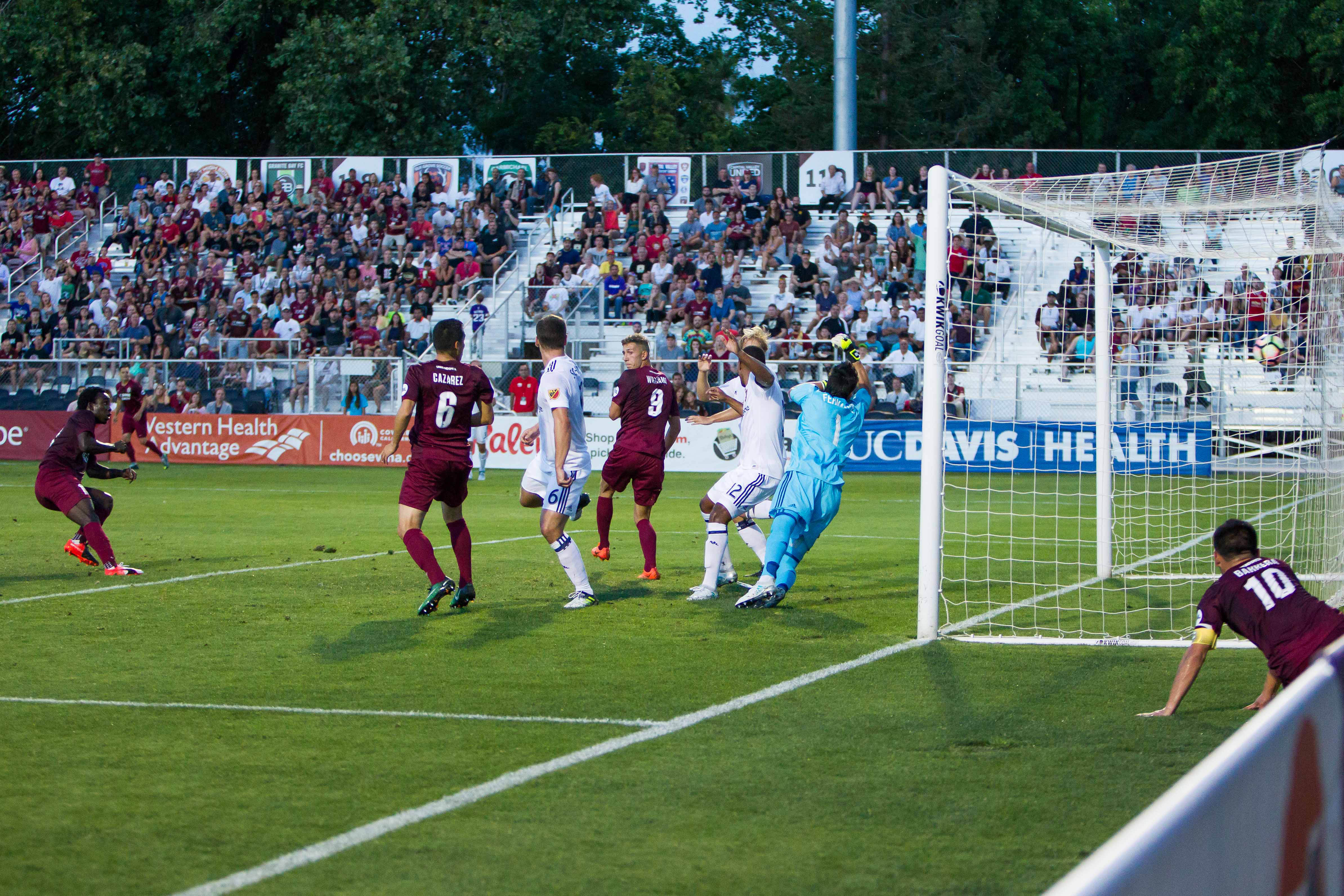 After two amazing games or recording a total of 8 shots, 5 on target, and 4 goals, Trevin Caesar was announced as the USL player of the week.

He was one of Sacramento Republics biggest signings this offseason after leading his former team, Orange County Blues FC, in goals the last 2 seasons. He started the 2017 campaign slowly and appeared to be unable to finish or even get a shot off once he penetrated the opposing penalty box. Over the last 1.5 weeks however, he has been able to get right back on track. He has scored all 5 of his goals including 4 last week in his matches against Vancouver Whitecaps FC 2 and Rio Grande Valley FC Toros.

Caesar now leads the team in goals with 6 in the last 5 matches.

Who do you think has been most impressive over the last 2 weeks other than Caesar?